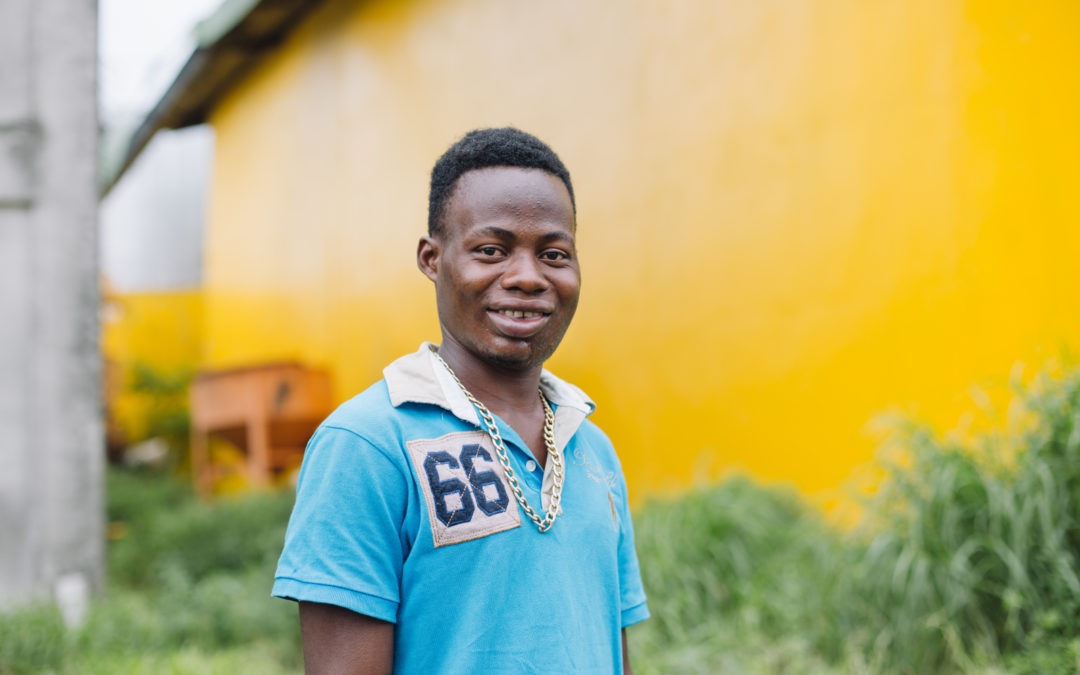 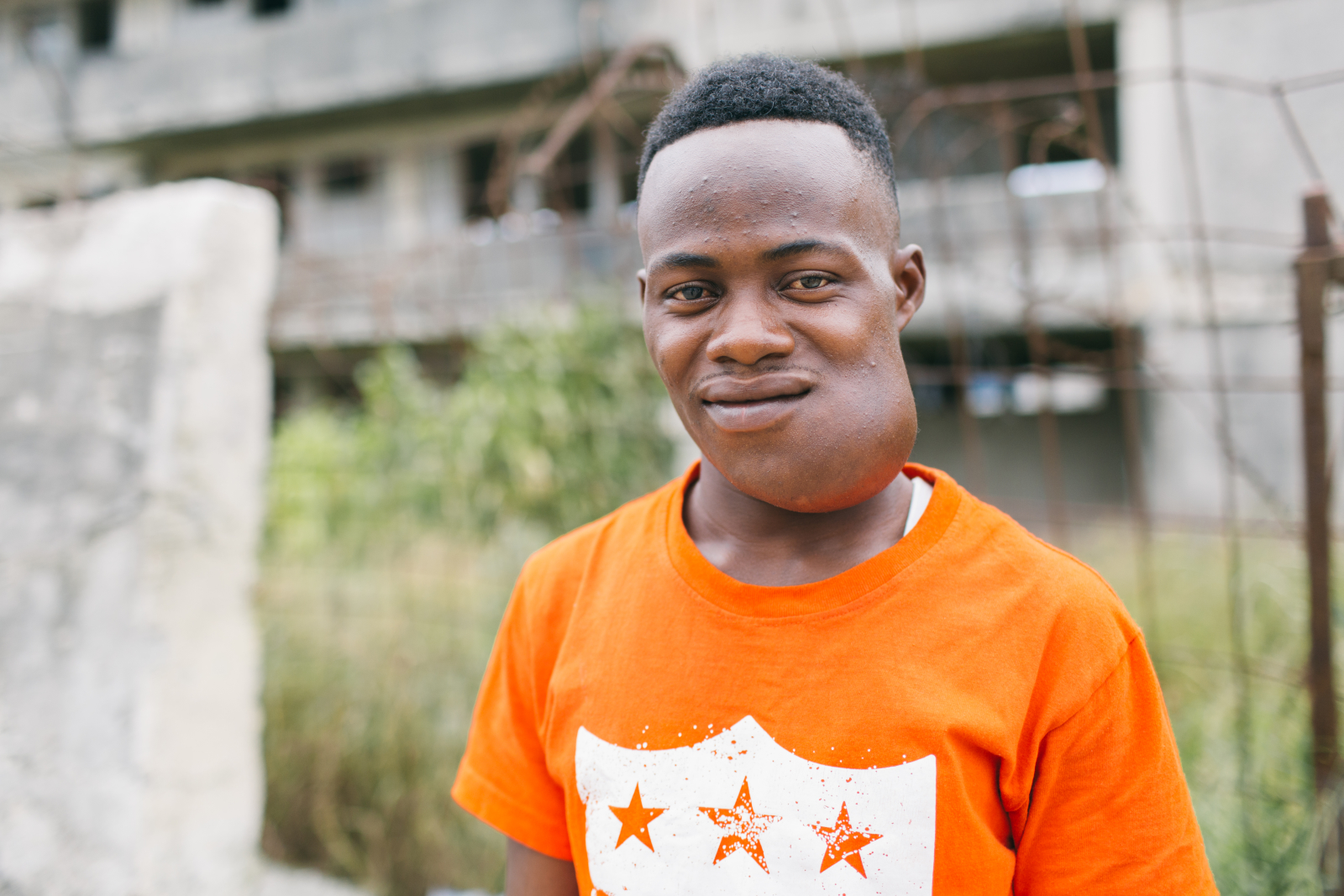 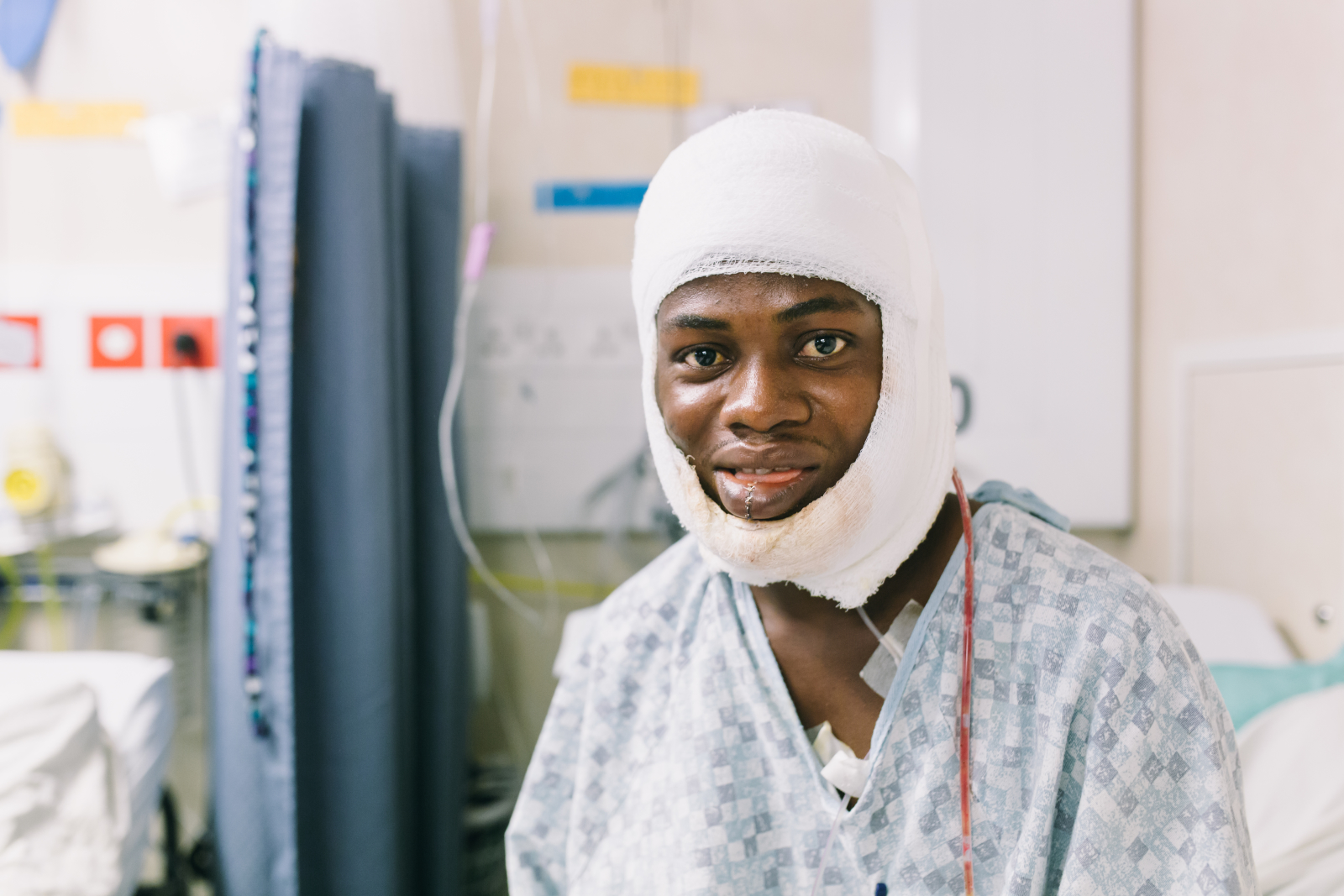 Samory never imagined that neglecting a toothache would result in a facial tumor that threatened to take away his dreams and his life. Four years after the toothache began, the once healthy 25-year-old was a shell of who he once was, as his tumor grew and his self-esteem deflated.

Having grown up in a rural village in Guinea, Samory knew there was a slim chance he would be able to seek medical attention due to the cost, availability, and his own financial restrictions. His mother tried using traditional remedies to help the growing lump, but to no avail. Samory’s tumor wasn’t slowing down, and each day it was more painful than the last.

“The worst part was knowing that it was only going to get worse, because there was nothing we could do,” Samory said. “When I thought of my future, I was scared.”

But Samory didn’t always feel this way. Before he was forced to leave school due to the pain of his tumor, he looked forward to becoming a mathematics teacher one day. But as the only one in his family to attempt continuing his studies, the people he thought were his friends told him that it was his ambition to better his life that cursed his health.

“People would mock my mother and tell her it was because she wanted more for me in life — that greed is why I was stuck with this tumor. I didn’t like to go out with her because of the negative attention it brought her,” recalled Samory. “My mother loves many things and is a happy woman, but my condition brought her sadness.”

After the pain became too much to bear, Samory reluctantly made the journey to the capital city to seek help, even though he knew he could not afford it. But when he reached Conakry, he heard the good news he so desperately needed — a ship that would perform free surgeries had arrived in his home country! After being approved for surgery on the Africa Mercy to finally remove his painful tumor, Samory’s dreams of the future no longer seemed so distant.

Dressed to the nines, Samory arrived on the dock, thrilled to be taking his first steps toward a surgery that would replace his suffering with joy. “It’s amazing to me to think that years’ worth of pain will be taken away in just one day!”

Just one day later, Samory looked in the mirror and finally saw the smile he remembered before his tumor. He was free. Thanks to his courage, ambition, and the gift of safe, free surgery on the Africa Mercy, Samory’s dreams were rekindled! “I am looking forward to picking up my studies again so I can become a mathematics teacher, just like I wanted to be before the pain began. Life is good once again!” 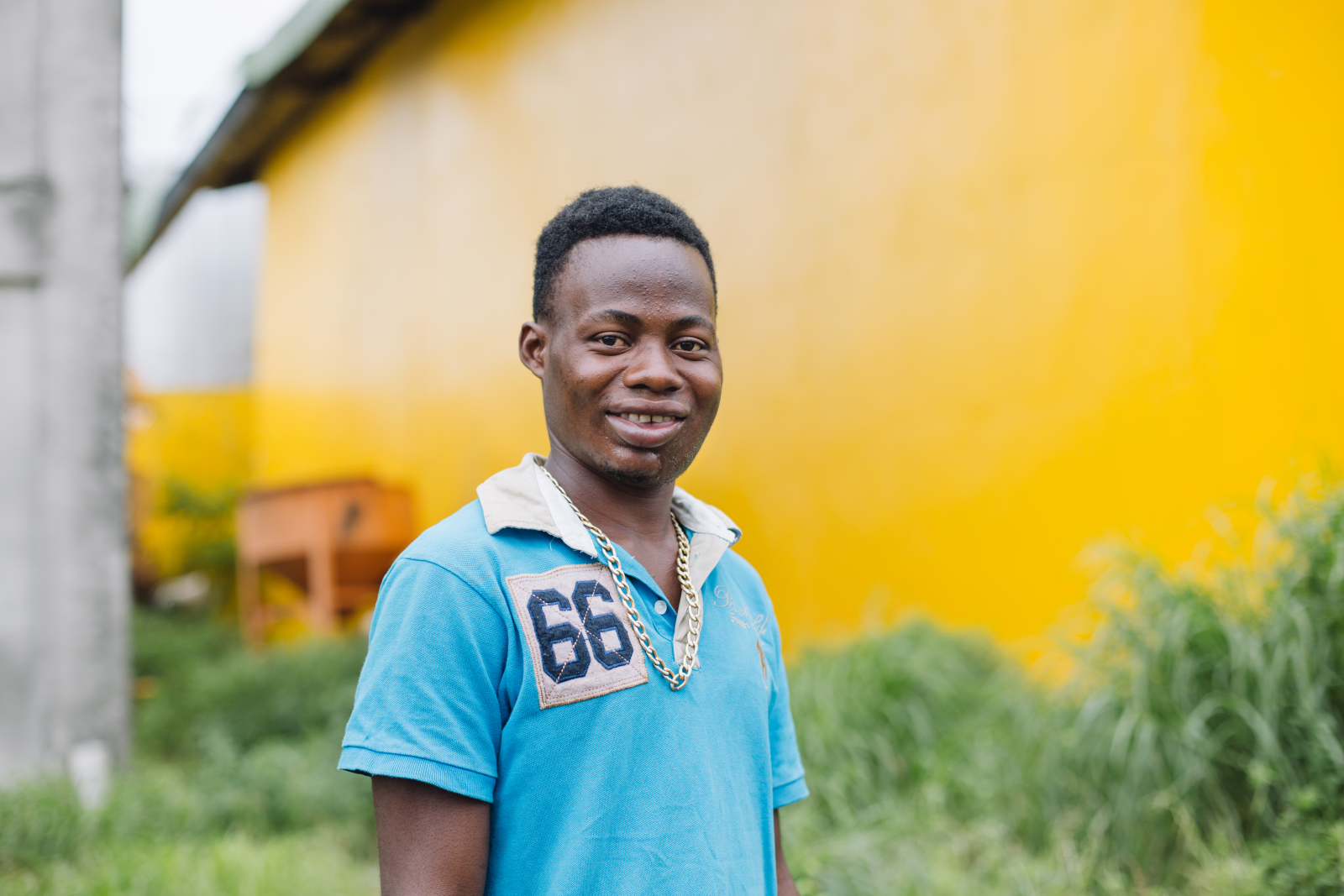 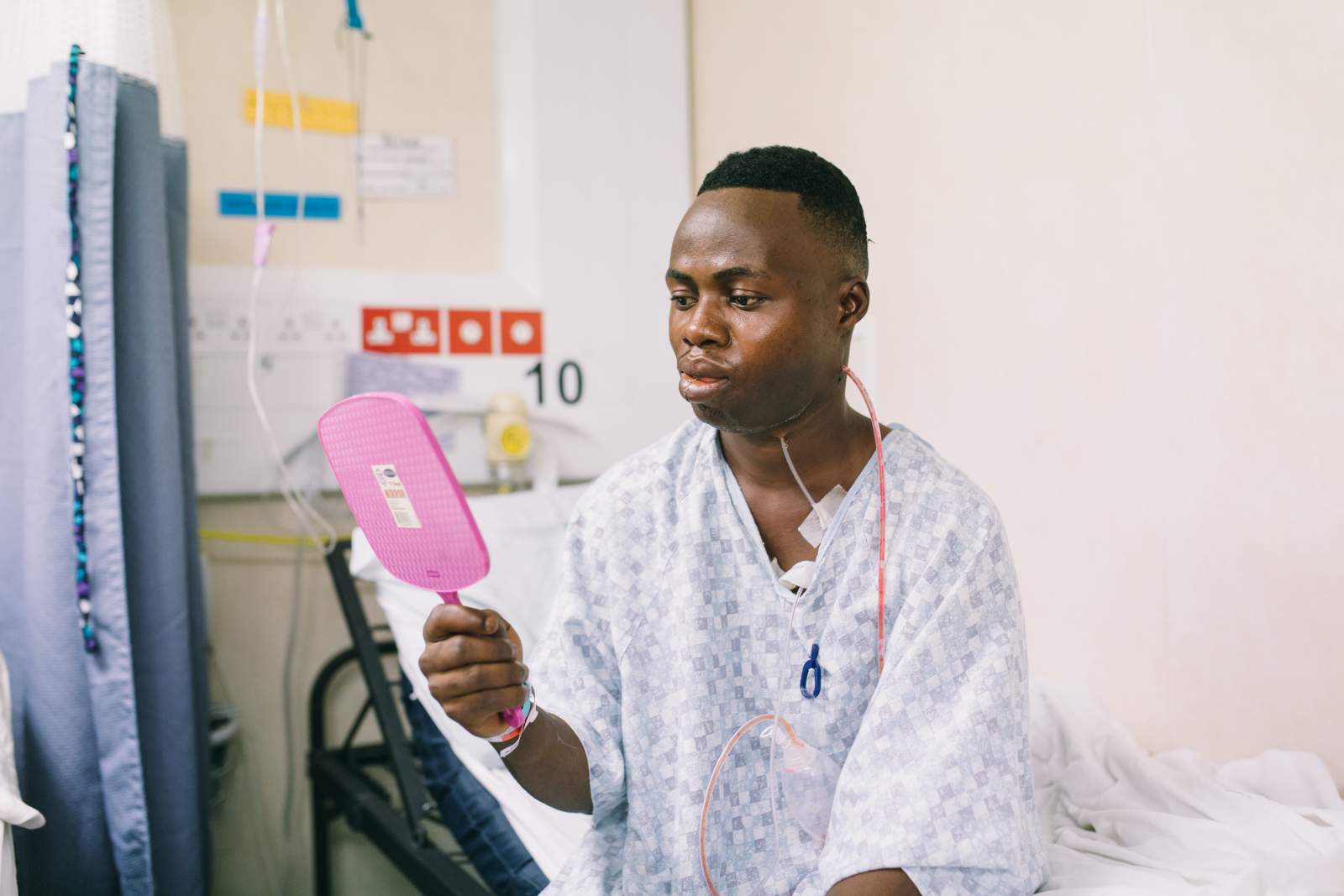