Meet the Coles: Making Their Mark as a Family 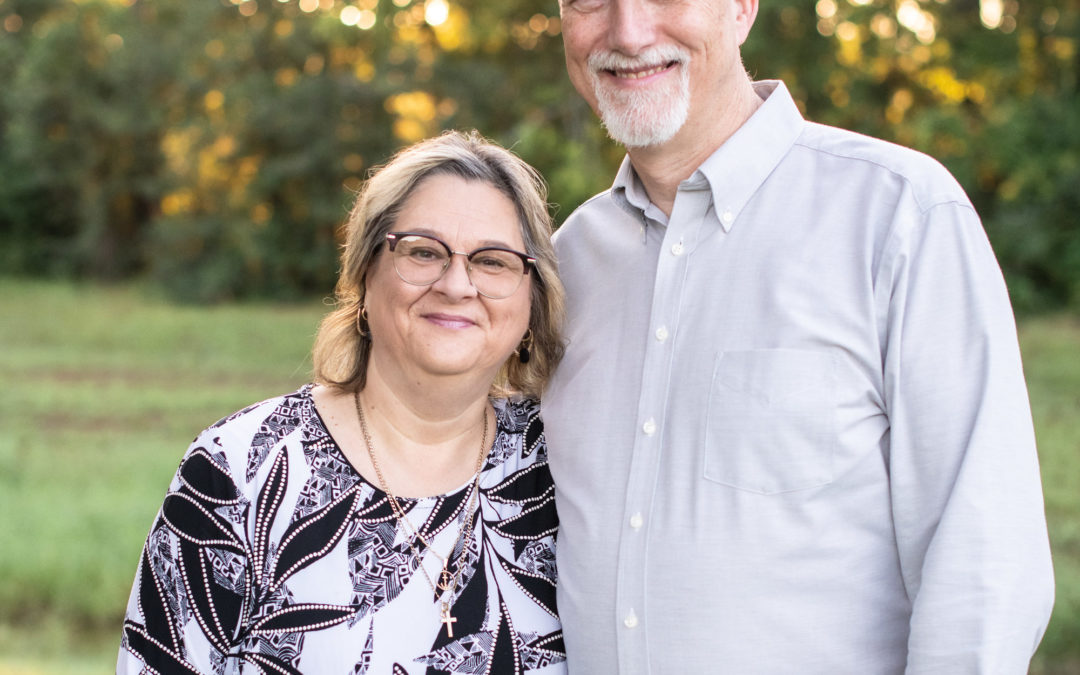 The Mercy Ships community onboard our hospital ships is like none other. Our volunteer crew bring their unique skills and vibrant life experiences from around the world to serve the people who need it most. It’s about so much more than a professional title. It’s about bringing all that you are – both in and out of the workplace. Whether you’re a physician who leads workout classes, an accountant who is the karaoke queen, or a teacher who also competes in an acapella troupe, Mercy Ships needs more of you.

Discover the stories of Mercy Ships volunteers that have made their mark onboard.

For Andy and Brenda Cole, serving with Mercy Ships has always been a family affair. The Africa Mercy is where their daughter spent summers helping patients down in the hospital wards, inspiring her to become a nurse. After getting a front-row seat to watch their dad at work, two of their sons went on to become maritime engineers. Their youngest son’s passion for acting began onboard, with his first-ever role in an Academy play. Ten years later, other long-time volunteers still approach Andy to compliment his son’s natural talent on stage all those years ago. As a bonus, they say that the noise and mayhem of raising five children equipped them for the beautiful chaos of living in a tight-knit ship community!

Twenty-one years ago, their Mercy Ships adventure began with a prayer. “As a seafarer I had the desire to not be separated from my wife and family for six months of the year. I wanted to spend more time with my wife and children and take them on an adventure by sharing my world as a sailor,” says Andy. “I love the ocean — the open seas are such special places. Having my family onboard and travelling to many countries in West Africa and getting to know African cultures is so enriching. It’s been an amazing journey.”

Their journey officially started in 2000, when Andy became involved with the refit of the Africa Mercy. They sold their house and moved to Newcastle, halfway across the country from their home in Liverpool. They originally expected to live in Newcastle for just a year – but the process ended up taking nearly seven. Andy and Brenda were in the front row for every step. “It was my defining moment – getting the Africa Mercy out of shipyard, going out on sea trials, and the maiden voyage sail to Liberia after all those years. It was, what I imagine, how everyone on the Global Mercy feels right now.”

“Here we are, 21 years later,” Brenda added. “We’ve learned a lot in that time, so to go through that process again and be involved in similar ways has been incredible.”

Currently, Andy is serving onboard our new ship, the Global Mercy, during its very first sail, what he calls “real pioneering.” He will take over as Chief Engineer once the ship reaches Antwerp, Belgium, for its equipping phase. He’s had plenty of opportunities to use his maritime engineering skills and technical expertise with Mercy Ships over the past few decades. Brenda, who has served in various Human Resources roles during her time onboard, calls Mercy Ships the “perfect blend for us as a family.” No matter where or how they serve, both love that all roles are equally valuable: “A top surgeon is on the level with everyone else. We are all needed to keep the ship functioning and the hospital working.”

Outside of their official roles, the Coles have loved discovering their place in the community onboard. Several years ago, the family experienced heart-breaking tragedy when they unexpectedly lost their 22-year-old daughter. Andy and Brenda have been able to channel their painful experiences to further enrich their relationships onboard and find healing in community.

“By being honest and vulnerable about my life journey, we’re able to break down cultural barriers. Going back to the ship and sharing our story helped us to come alongside people. Because of what we’d been through, we had a deeper level of care and understanding. We’ve learned to laugh with those who laugh and genuinely cry with those who are hurting,” said Andy.

Among the community, Andy says he enjoys being vulnerable and nurturing people. Brenda says life onboard challenged her need for personal space – “I’m an introvert, but I’d push myself to be in community and always ended up being so energized by playing games in public spaces. I’d call myself a bit of a puzzle solver, both in games and in life.”

As they reflect on more than two decades of service, Brenda and Andy know they’re exactly where they are meant to be. They’ve both left a mark on our community, and we are all better for it. “It’s not easy to leave the comfort of home and the familiar, however, the rewards on so many levels are so worth it. Our journey of 21 years associated with Mercy Ships has changed the destiny of our whole family.”

Ready to make your mark? There’s a place for you onboard — visit https://www.mercyships.org/makeyourmark1/ to learn more.